For the 4th year in a row Dahman Law will be sponsoring the Berkshire Triathlon benefiting Nationwide Children’s Hospital.

The event is a sprint distance triathlon followed by a BBQ with yard games and a silent auction. Some of the better reasons to participate are that the triathlon is not competitive (meaning you can do whichever parts you please and go at your own pace), you can do it as a team (one person does the swim, another person rides, and a third runs), and there is City Barbecue and cold beverages waiting at the finish line.

100% of the proceeds from the Berkshire Triathlon will be donated directly to Nationwide Children’s Hospital and an annual pediatric patient family in need. There are zero administrative costs. 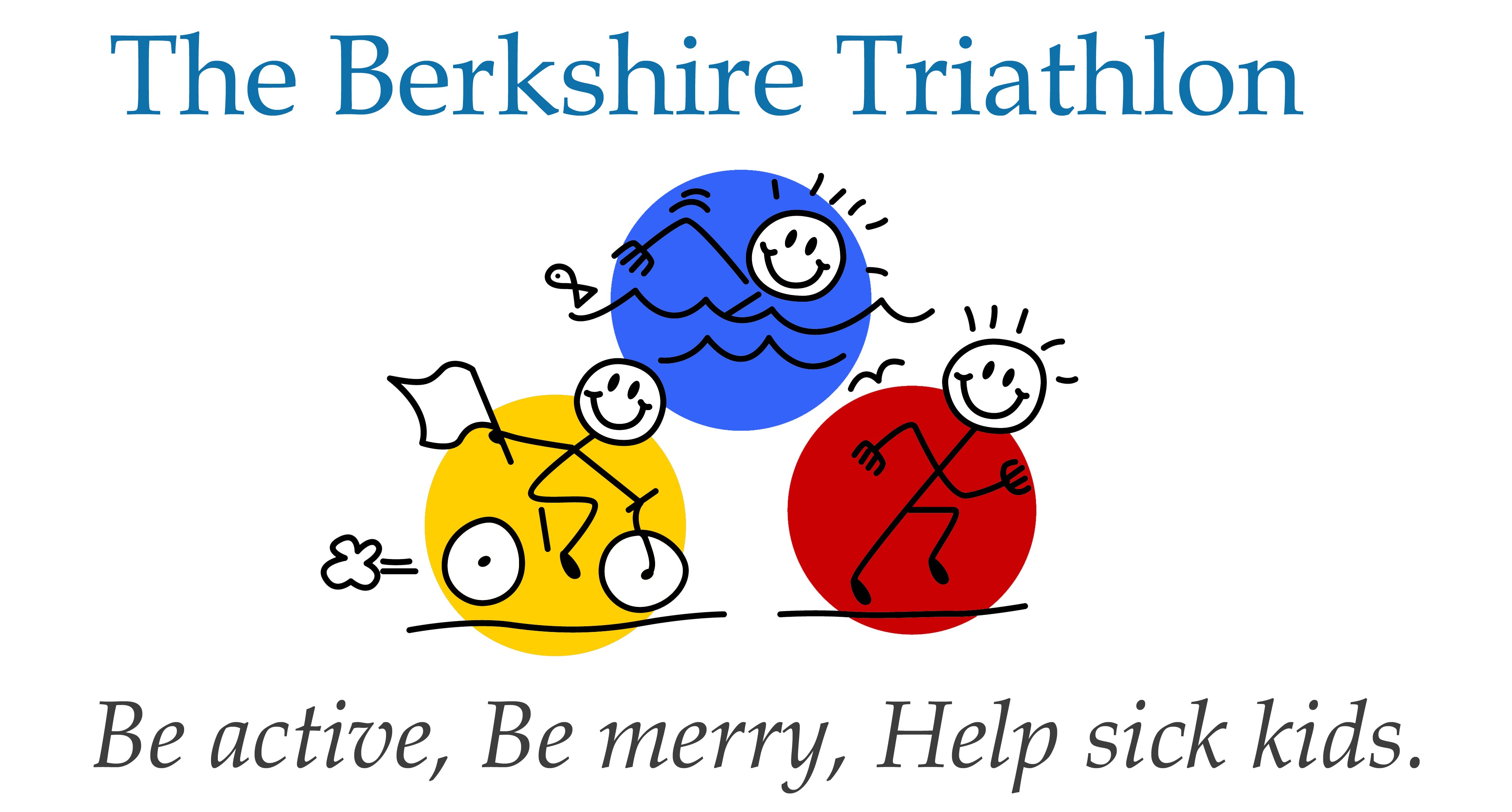